The Provincial General Reference Hospital of Bukavu was founded in 1929. It served as the state hospital for the former Kivu Province (North Kivu, South Kivu and Maniema). The first extensions of this hospital date back to 1945 under the direction of Dr CAUNE assisted by the White Sisters. It was first a hospital of the Société des Chemins de Fer de l’Est (SCFE) formerly called OTRACO (Office de Transport du Congo); it later became a Congolese Hospital managed by the colonial state. In 1983, it was merged with the Medical Clinic of Bukavu and the two were called Urban Hospitals under the initiative of the then Regional Medical Inspector.

On 1 July 1987, the two institutions were split by decision of another Regional Medical Inspector and named respectively Bukavu General Reference Hospital and Bukavu Medical Clinic.

In 1997, the management of the Medical Clinic (currently Bukavu University Clinic) was taken over by the provincial authorities.

The accounts of the Provincial General Reference Hospital of Bukavu is opened at: 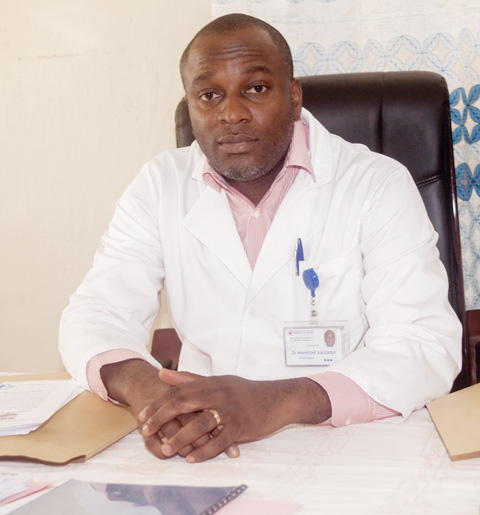 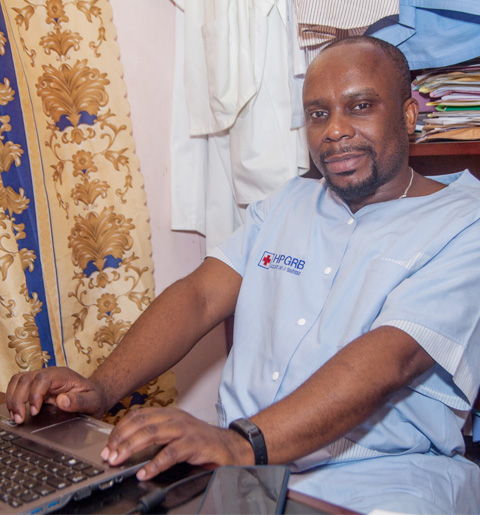 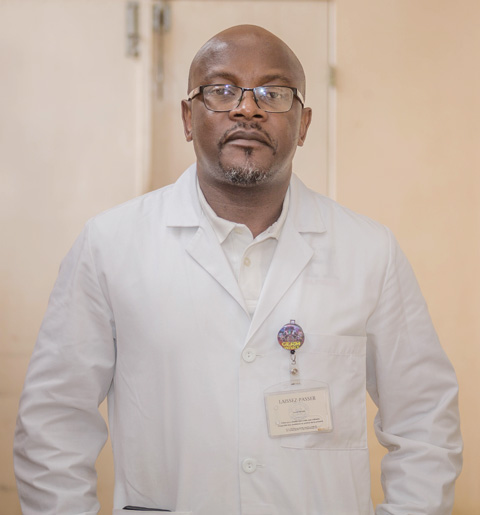 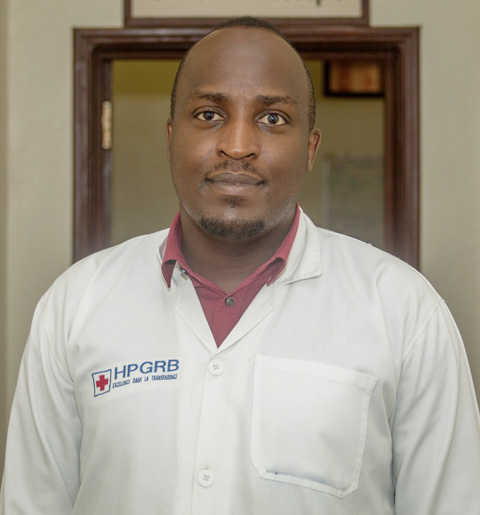 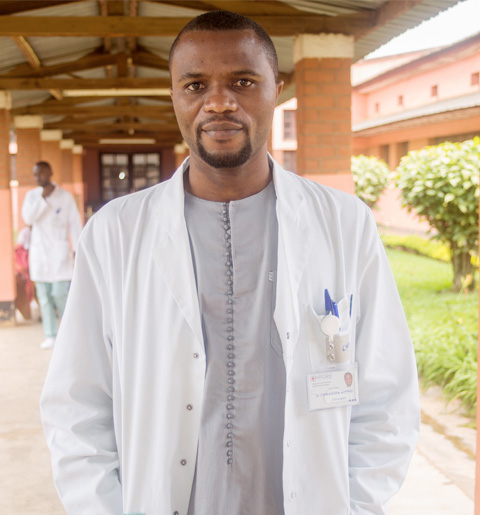 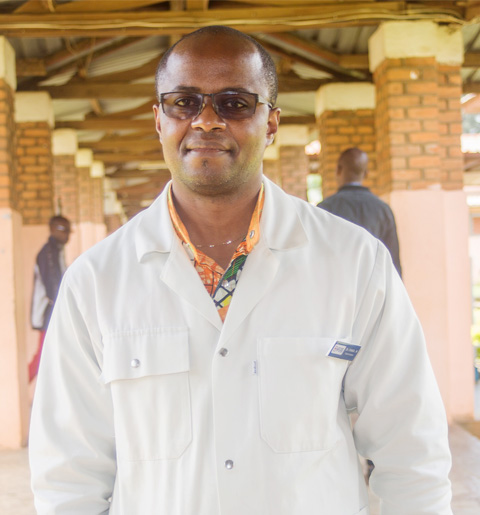 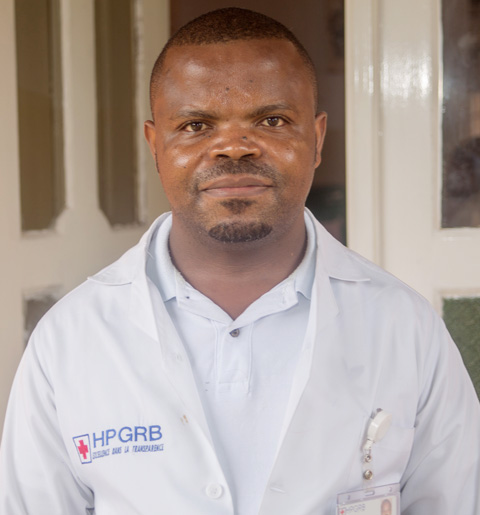