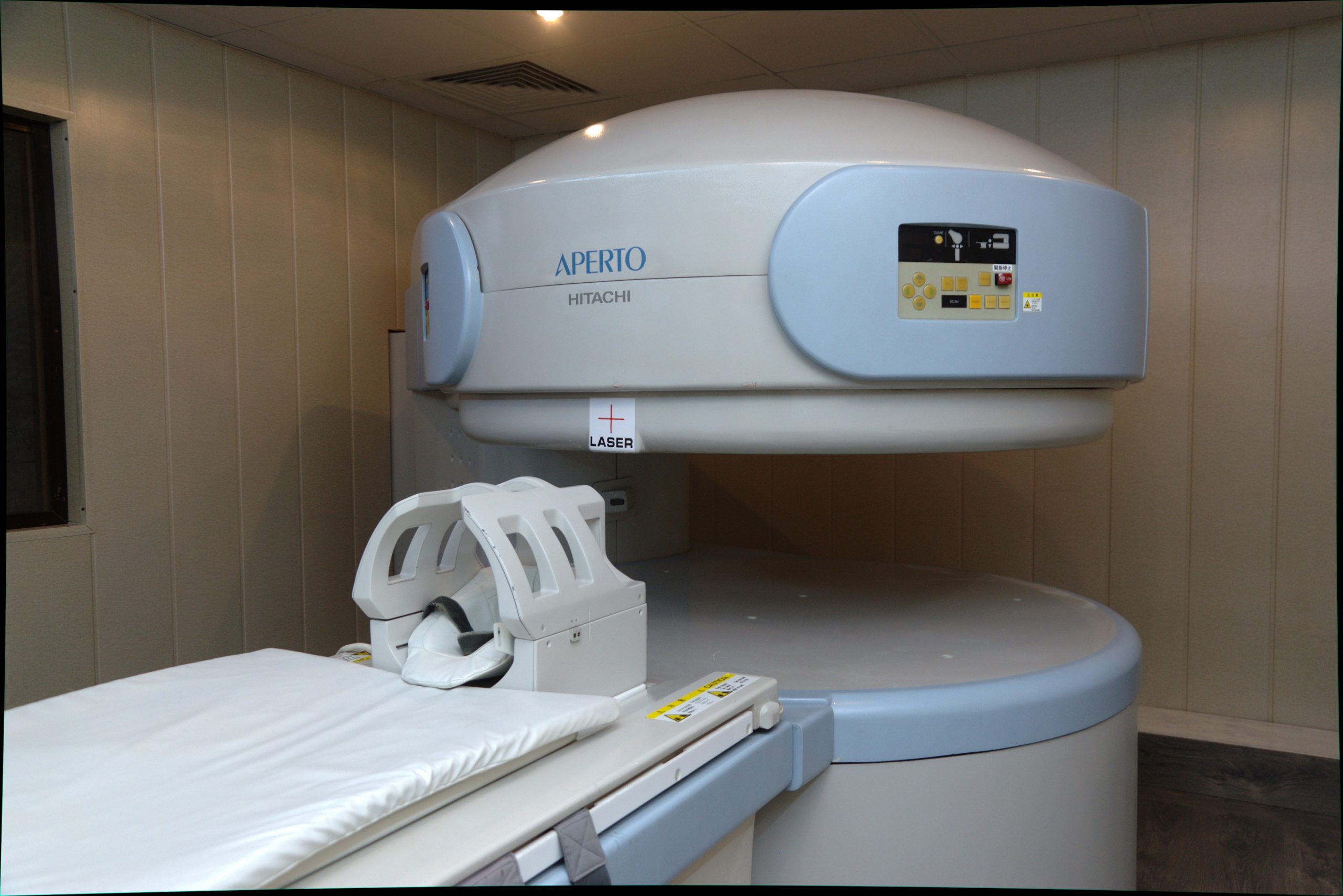 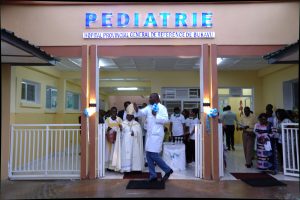 In his speech, the hospital medical l director Doctor Guy Mulinganya congratulation himself for achieving such big aobjective: modern hospital, offering the quality health care to the population by giving to the province a  modern structure is the mission assign to the team. He calls the population to use and to take a good care of the structure.

«It is with the great pleasure that am here I front of you, for the inauguration of the new general pediatric building and the magnetic resonance imaging Scan (MRI Scan) that we have been waiting for long. It was realized by the wish of the population who are force to go for appropriate health care somewhere else despite the difficult economic conditions » declared Doctor Guy Mulinganya the HPGRB medical director.

The mission of the archdiocese of Bukavu through the archbishop François –Xavier Maroy is to provide the province with the modern infrastructure very well equipped and the qualified staff in order to help the population access the quality health care.